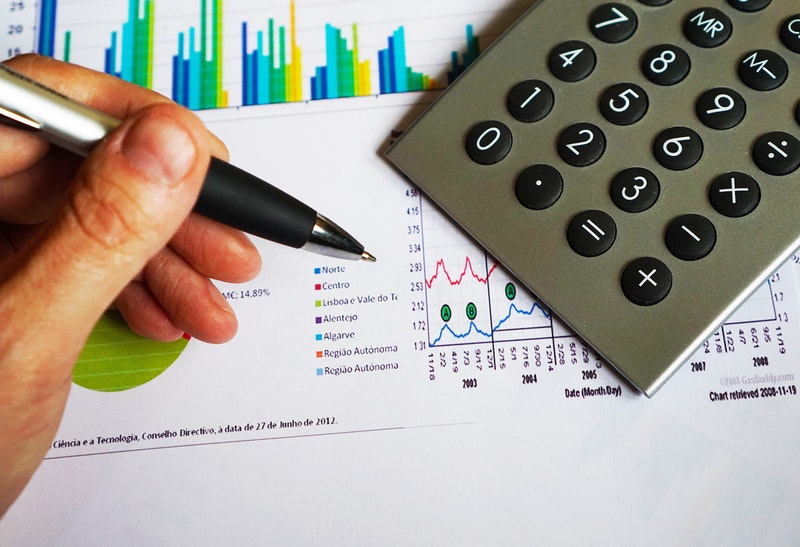 Although global equities generally lost money in August, the S&P 500 Index(1) closed just 3.3% below its all-time high. However, investors’ uneasiness dramatically drove market participants concerned about the escalating trade conflicts, slowing global growth and possible Chinese incursions into Hong Kong to safe-haven investments. The number of dramatic daily moves in bonds, one safe-haven asset, appeared on par with what we saw during the Great Financial Crisis in 2008.

The benchmark U.S. 10-year Treasury note (the “10-Year”) is just one example of the significant shifts in assets that are supposedly steady and safe. While there have been note-worthy moves over the last several months (please see prior updates), the 10-Year yield(1) closed at 1.51% on 8/30/19, down -0.52% from the prior month-end and -1.00% from the April 30th close. Going forward, owning the 10-Year bond could potentially provide a small positive return, but the cost of being wrong could be far greater. Bond prices and interest rates have an inverse relationship. When interest rates are excessively low, any increase in rates will cause a higher percentage decline in bond prices. In August, we may have seen the best monthly return in the Barclays U.S. Aggregate Total Return Index (1) (+2.8%) for a while. Meanwhile, the Barclays U.S. High Yield Index(3) increased +0.4% for the month, as investors clearly favored quality over higher income.

The 10-Year is also just one example of yields being artificially low worldwide. At the close of August 2019, the amount of negative-yielding debt exceeded $17 trillion up from $13 trillion the month before, according to Bloomberg(4). The same report notes that 30% of all corporate bonds currently bear sub-zero yields. Investors who own such debt and hold it to maturity are guaranteed to lose money!

The tweet-infused escalation of the U.S.-China trade war at the beginning of the month caused a global equity selloff, as the U.S. has become the source of global equity instability over the past 20 months. From a peak on July 26, the S&P 500 Index(1) fell 6% to August 14, before recovering nearly half this loss by month-end. Accordingly, this is the fourth S&P 500 selloff since 2018 began. So far, it is the mildest. While the 16.7% year-to-date total return generated by the S&P 500 Index is impressive, it simply recouped the majority of the 19.8% decline sustained from 9/20/18 (the all-time high at the time) through 12/24/18. For August, the S&P 500(1) lost -1.6%, while the MSCI EAFE Net Index(2) of developed international equities shed -2.6% and Emerging Markets Net Index(2) declined -4.9%.

Notably in the Emerging Markets, Argentina’s Merval stock index(1) dropped 48% on August 11, the day after the market-friendly incumbent’s under-performance in presidential primaries. Bloomberg labeled this the second-largest-day crash on record in data they track back to 1950. Interestingly, equity investors seem to care little about this event or otherwise and they are content that the Federal Reserve will bail them out. How else could we explain the low volatility in the equity markets? For the 1-month and 12-month periods ended 8/30/19, the VIX Index(1) (The CBOE Volatility Index® which measures U.S. equity market volatility) posted an average reading of 18.99 and 16.96, up from an average of 13.73 for the same 12-month period ended 8/31/18. The higher volatility that we have talked about for this year is playing out as expected but still lower than the 20-year average of 19.64, which we could see being eclipsed on a sustained basis in future months.

This is the world in which we are investing. The U.S. markets could rocket higher if a trade deal occurs, yet bonds are at bubble levels given global growth concerns. Meanwhile, we continue to identify additional assets that may help in times of increased volatility like early August and any eventual market downturn. 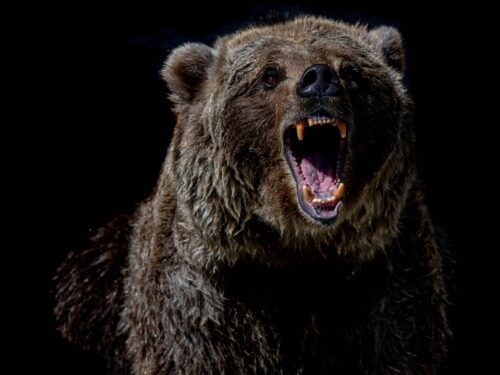 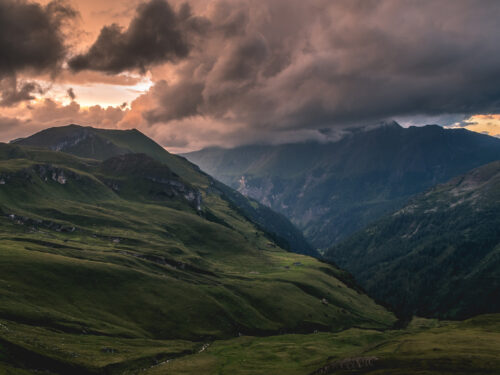