February continued to see speculative trading in small capitalization and highly shorted stocks. On January 31, Elon Musk tweeted, “On Clubhouse tonight at 10pm LA time”. The next day, Clubhouse Media Group (CMGR) gained over 100%. CMGR is actually a healthcare company based in Guangxi, China, not the privately-owned social media app that Musk was refering to.[vii] Highly shorted stocks, such as GameStop, continued to be targeted by hoards of retail investors following the Reddit forum, WallStreetBets. These traders bought stock and options in stocks that had a very large amount of shares short[viii] to try to drive the prices higher. This is known as a short squeeze. A common phrase used on discussion forums such as Reddit is “to the moon”, followed by a rocket emoji. This type of activity was seen as manipulatative to some and market volatility grew as several large hedge funds were on the losing side of many of these trades.[ix] This unusual market activity caught the attention of Congress and on February 18, The House Financial Services Committee held a hearing, “Game Stopped? Who Wins and Loses When Short Sellers and Retail Investors Collide,” During the hearing, WallStreetBets trader Keith Gill, – aka “Roaring Kitty”, who owns a large position in GameStop, proclaimed, “I am not a cat” in his self introduction. Some of the focus of the hearing was on the Wallstreetbets Reddit message board, a widely followed forum where many retail investors have recently sought out investment advice and acted upon that advice by trading on online trading platforms like Robinhood. Reddit CEO Steve Huffman said at the hearing, “On Reddit, I think the investment advice is actually probably among the best because it has to be accepted by many of thousands of people before getting that vote of visability.”[x]

The Clubhouse and WallStreetBets trading above bring to mind the famous Mark Twain quote, “History doesn’t repeat itself, but it often rhymes.” Wall Street Journal writer Jason Zweig recently shared a copy of what he wrote in the October 19, 1999 Outstanding Investor Digest. “it’s not just the Vanguard Index Fund that’s making everybody in this room, including the gentlemen to my left, look kind of stupid. It’s the taxi dispatcher or the shoe salesman who reads that FHX is going to go up like a rocket in some chat room, then buys it at E-trade and sells it 43 minutes later. Never mind the fact that the guy doesn’t know what FHX stands for, what it makes, or for that matter, one single, solitary thing about FHX. Never mind the fact that he actually meant to buy FDX. He’s a genius and you’re not.”[xi] The NASDAQ lost -78% from its March 2000 peak to its October 2002 trough.[xii] While we are not forcasting a drawdown in the stock market to that extreme today, we feel there is reason to be cautious due to current investor speculation and market valuations.

As we have stated in previous letters, it is our belief thateither the economy picks up and unemployment moderates or stocks decline. February nonfarm payrolls increased by +379,000[xiii]. 355,000 of those jobs[xiv] were in the hospitality sector as the pace of vaccinations increased and States began to open up. The growing number of cases in the U.S. of the Brazilian, UK and South African COVID-19 variants are worrisome but we are hopeful that as the rate of vaccinations accelerate we will be able to head off the growth of these more contagious strains and see a gradual reopening of the economy. The rate of COVID-19 vaccinations in the United States has now reached 2.2 million shots per day.[xv].

We continue to endeavor to reach a balance between offense and defense positions to take just enough risk to generate attractive returns to meet client financial goals in what are still uncertain times.

[viii] Short stock positions will profit when a stock’s price declines the price where the short was initiated. 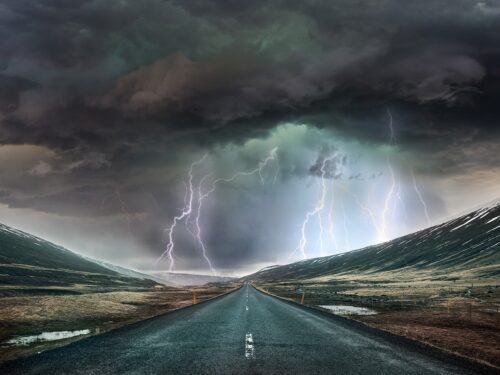 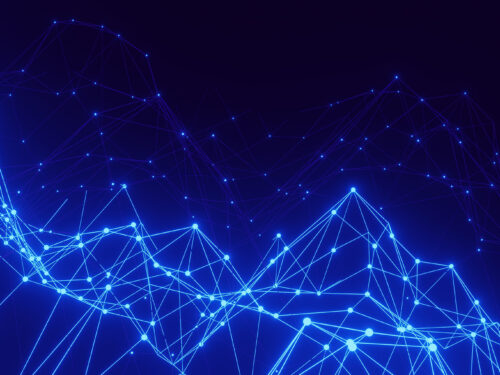