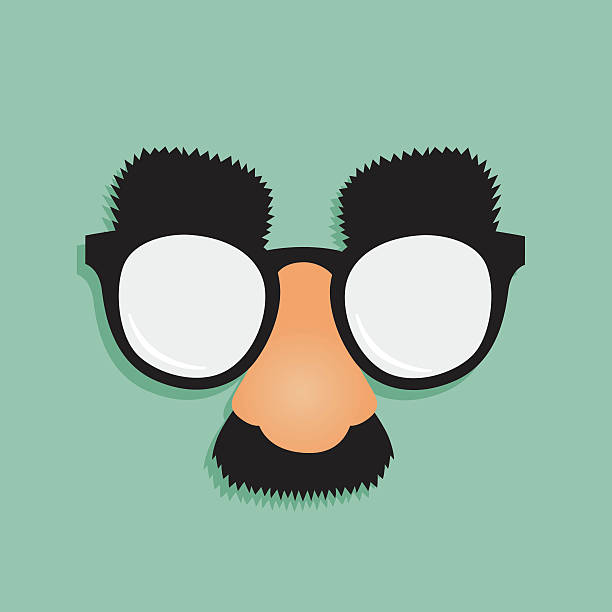 * Understanding human behavior may be the most important requirement right now

[i] Macro data is from Evercore ISI’s Weekly Economic Summary 5/2/21.

[xvii] First published in the Sunday Pictorial (London) October 26, 1919, and – as “The
Gods of the Copybook Margins” – in Harper’s Magazine in January 1920. It
has also been called “Maxims of the Market Place”. ‘Copybook
headings’ were proverbs or maxims printed at the top of 19th century British
schoolboys’ copybook pages. http://www.kiplingsociety.co.uk/poems_copybook.htm 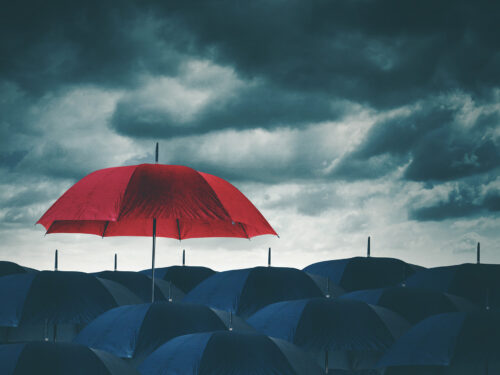 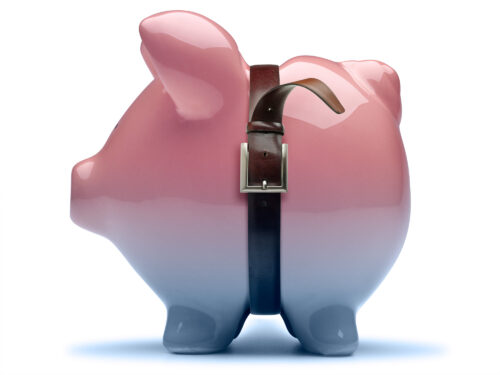