* Strong corporate profits and the Fed’s not tapering yet

* A long time without a 5% pullback

On August 26, the U.S. Bureau of Economic Analysis (BEA) released its updated estimate for second quarter 2021 gross domestic product. The data in the report was encouraging, showing the economy grew at a +6.6% annual growth rate. Delving deeper into the report, second quarter growth in corporate profits was +9.2% which is even better than the +5.1% growth seen in the first quarter. Domestic corporate profits are now above their 2019 pre-pandemic peak.[vii] Historically, strong growth in profits leads to increased capital spending, wage increases and job creation.

Federal Reserve Chairman Jerome Powell spoke at the virtual Jackson Hole symposium on August 27. Investors were looking for a signal for when the Federal Reserve would begin tapering the purchase of at least $120 billion per month of bonds and they appeared to be encouraged by his comments, inferring that a taper was not imminent. Powell said, “We have much ground to cover to reach maximum employment,” and “The timing and pace of the coming reduction in asset purchases will not be intended to carry a direct signal regarding the timing of interest rate liftoff, for which we have articulated a different and substantially more stringent test.” Chairman Powell also added, “Today, with substantial slack remaining in the labor market and the pandemic continuing, such a mistake could be particularly harmful,” and “We know that extended periods of unemployment can mean lasting harm to workers and to the productive capacity of the economy.” [viii]

Despite the encouraging growth and a dovish Federal Reserve, we started to suspect that it has been quite a while since we have seen even a minor pullback which is usually necessary for market “health.” Exploring the data, we found that such suspicions were correct as seen in the chart below. We haven’t had a 5% drop in the S&P 500 since the above chart was published on August 16, 2021. The S&P 500 has now gone 210 trading days without a 5% pull-back.[ix] During the past 50 years, there have only been five longer streaks than the one we currently enjoy. During such streaks, investors can become complacent, but risk happens fast.

As seen in the table below, those five streaks all ended swiftly and out of the blue, with drawdowns, or losses, in the S&P 500 ranging from -7.0% to -9.2% and the NASDAQ -7.9% to -12.0%. Volmaggedon in early 2018 saw a spike in volatility that caused ETFs holding leveraged bets on calm markets to lose most of their value.[x] In 2015 China suddenly devalued its currency, the yuan.[xi] The Great Bond Massacre in 1994 was set into motion when Federal Reserve Chairman Alan Greenspan suddenly started to raise short term interest rates for the first time in five years.[xii] July 1996 marked the end of a 5½ year long bull market[xiii], and on July 7, 1986, after an extended Fourth of July weekend, Robert R. Prechter Jr. told his investment newsletter subscribers to “sell everything right away.”[xiv] Interestingly enough, even though Prechter’s 1986 call was short-lived, he nailed it on October 5,1987 when he told subscribers to get out just days before the October 19, 1987 crash.[xv]

Another interesting statistic came to our attention for last month’s S&P 500 performance. The S&P 500 made 11 new intraday all-time highs in August 2021, tying the record set in 1929 – a year that did not turn out well. The next best August on record? August 1987 saw 10 intraday all-time highs.[xvi] As we recall, the October 1987 market crash was brutal.

The current bull market may continue, with the Federal Reserve delaying a taper in bond purchases but given its historic run we may be overdue for at least a small drawdown. Equity valuations are in the stratosphere. Current price to earnings ratio on the S&P 500 is 35.36, more than double the historical average of 15.95.[xvii] Current total U.S. market cap is 207.5% of U.S. GDP. At the peak of the dot com boom, this ratio was 142%.[xviii] How extreme are some valuations? On August 27, electric truck company Rivian filed for an IPO, seeking an $80 billion valuation. Elon Musk, whose investment in Tesla has made him the world’s second richest man with a net worth around $190 billion as of this writing[xix], commented on this news, tweeting on August 28, “I thought 1999 was peak insanity, but 2021 is 1000% more insane!” [xx]

During this period of record equity markets and record valuations we continue to stay the course of risk balanced investing – take enough risk to reach your goals but not much more. We continue to focus on striking the right aggressiveness versus defensiveness in client portfolios given the evolving positives and negatives in the markets and the economy. 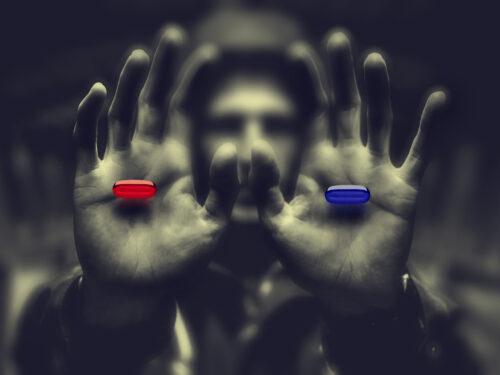 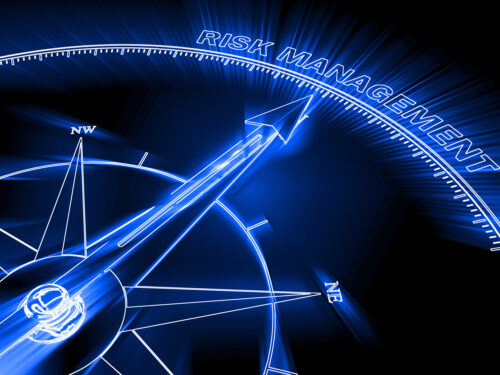